Poland has lately ranked top in many European ranking – the question is, is it something to be proud of? The ‘good change’ might not be so good after all. Here are some rankings the government-controlled media might not show you.

Fastest autocratizing country in the world

The report ‘Autocratization Turns Viral’ conducted by Varieties of Democracy placed Poland on the 1st place. The report measured how much countries’ positions as democratic states fell in the last 10 years. Not surprisingly, experts noted that the biggest blows to Polish democracy occurred after 2015. They came in form of erosion of rule of law as well as attack on the judiciary system and the media. Because of that, Poland preceded such countries as Hungary, Turkey, and Bolivia that also made their way into the Top 10.

6th Place in the Worst Quality of Life in Europe 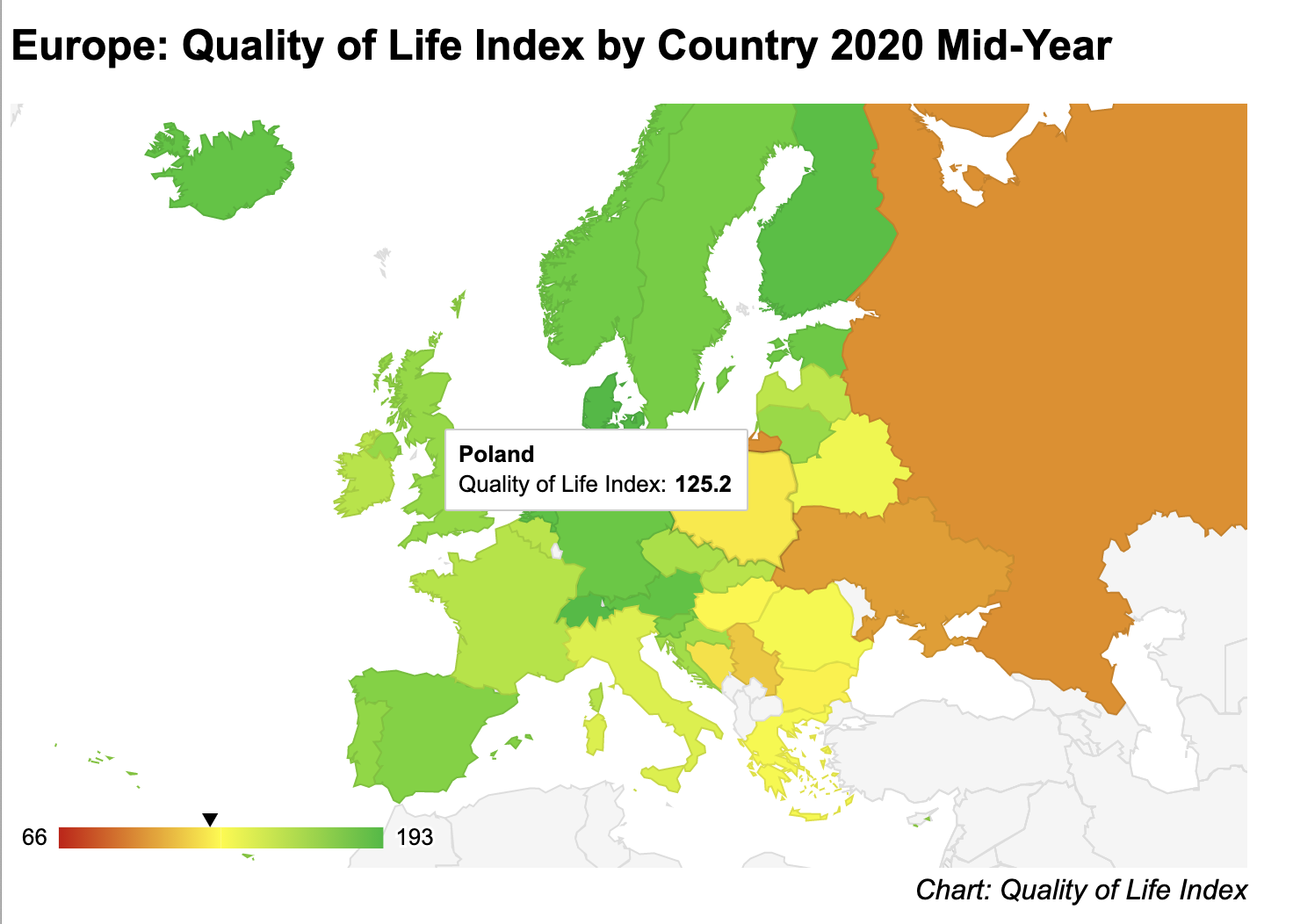 In the report ran by Numbeo: ‘Europe: Quality of Life Index by Country 2020 Mid-Year’ Poland scored 29th place out of 34 countries when it comes to the quality of life. Reversed, this makes Poland a 6th country with the worst quality of life, preceded only by Russia, Ukraine, North Macedonia, Serbia, and Bosnia and Herzegovina. On the other hand, countries with better quality of life include, for example, Belarus, Bulgaria, or Hungary. The Index measured such factors as healthcare, safety, cost of living, and purchasing power.

Most homophobic country in the EU

LGBT-free zones, lack of civil unions, inability to adopt children, lack of laws preventing hate crimes against LGBT+ people, and their portrayal in the media and by politicians. All of those factors caused Poland to be considered the most homophobic country in the whole European Union.

The study conducted by ILGA showed that, on the scale of 0 to 100, where 0 is ‘gross violations of human rights’ ad 100 is ‘full equality’, Poland with her new policies scored only 16.

One of the most restrictive abortion laws 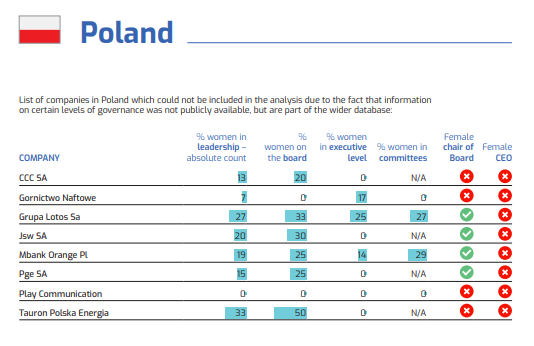 A non-governmental organisation, European Women on Boards, studied biggest corporations from 18 European countries to see what the gender diversity in the leading positions there was. The minimum value of the Gender Diversity Index (GDI) is 0 and the maximum – 2.

Unsurprisingly, not a single corporation got even close to 2. The findings show that Poland has the lowest index of gender diversity, the average being 0.38. This means that women in Polish corporations take up, on average, only 19% of leading positions.

Of course, Poland did not perform badly in all rankings, however, the rankings listed above relate to important issues and show that Poland is far from perfect. There are many problems that need to be solved and many fields in which our country could improve.