Land art centres around rejection of the commercialization of art-making and includes spiritual reflection on the planet Earth as home to humanity. It is made directly in the landscape, sculpting the land itself into earthworks or making structures in the landscape using such objects as rocks or twigs found on-site.

During our open air workshops in Pieńki students had an unique opportunity to work distant from urban areas. They observed the vast sky and the distant horizon line; variability of colours and light depending on the time of day and weather. They examined different structures and textures of natural materials like soil, stones, vegetation, and water.

These observations were a starting point for land art assignment.

The aim of the task completed in Pieńki was to expanded the boundaries of artistic expression and to illustrate the beauty of natural phenomena. The final results are amazing and perfectly reflects individual approach to the subject. 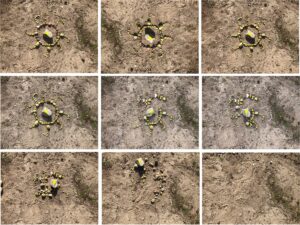 Maja Padusińska used stones, soil and yellow paint and created a stop frame animation De/construction of Sun that show the relationship between art and natural forces. As Maja declares, in her artwork “the sun fuels creation and creativity”. 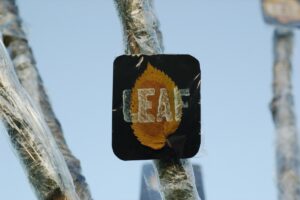 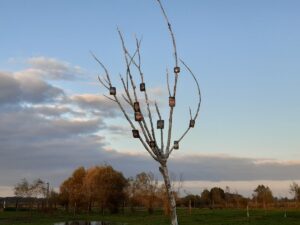 Karolina Nowak in the Line of Sight used twigs and leaves and created a series of site-specific installations that show “a human eye situated amongst trees and nature. It illustrates the fact that human condition is greatly interconnected and influenced by nature, able to change our perception of the world.” 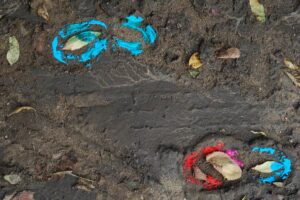 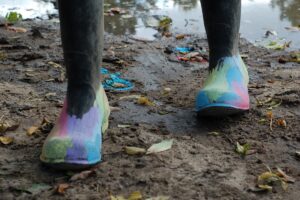 Natalia Walewska completed a performance Following Nature’s Footsteps. It was documented in a series of photos, which show that “nature has been inspiring for artists since the dawn of time, sustaining us with passion and our own, colourful reality, through which we perceive the world.” 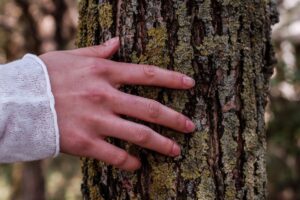 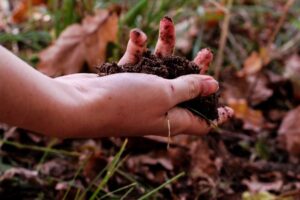 Aleksandra Karasińska in Do not touch without disposable gloves reflect upon ecological issues and our obligation as humans to protect the nature. 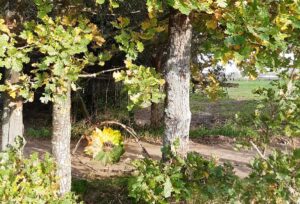 Karolina Tłuchowska produced a photographic series Vehemence “that portrays tactile sensations and feelings experienced through contact with nature, and subtly alludes to human sexuality as well as passion.”