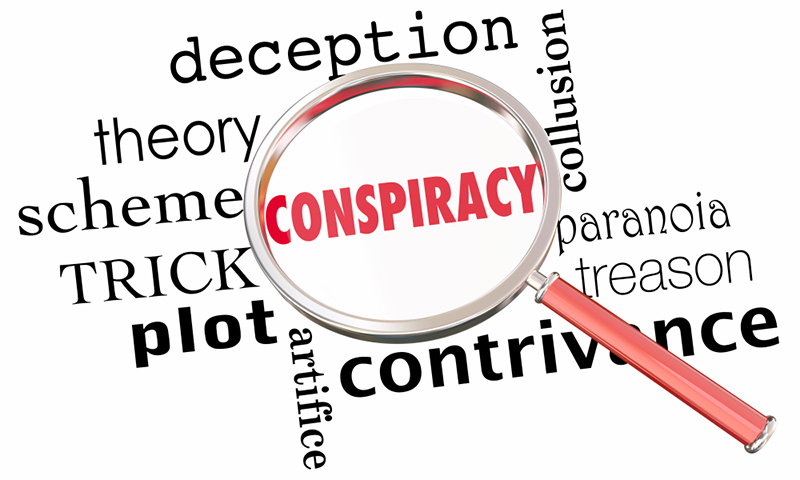 Conspiracy theories have been around for a very long time, but in recent years, due to the creation of internet there have been a proliferation of them. Such complex theories are and were not created just because. They serve the same purpose for the people today as mythologies and holy books did before – they offer an answer to the most important questions and guide people through the complicated world.

An explanation of the incomprehensible

One of the world’s oldest religions, Zoroastrianism was founded in ancient Iran over 3500 years ago. Way longer before that religious systems already existed – that fact can be well seen on the example of Göbelki Tepe, a sanctuary dating back to the tenth millennium before the common era. To be a part of the humanity’s history for such a long time, religion had to have a great significance in people’s life. Some think that it was just a byproduct of the human evolution or that it helped create societies – like a glue that held them together.

But a very clear conclusion can be reached when comparing different religious texts – they also offered an explanation of the incomprehensible. To this day many people ask themselves “what is the purpose of life?” “how was our world created?” and these are not the only things humans are keen to know. Our ancestor often wondered “why does the weather change?” “why did my cattle die?”. The answers were important not only because they fulfilled the natural curiosity of humans but also often served them a purpose – being a creature made at the image of god is much more inspiring then being a result of a coincidence.

Some may say that conspiracies aren’t believed in as widely as it seems, and in reality it is only a small part of crazy people. A Cambridge University’s study has shown that more than 25% of people have a very high level of endorsing COVID-19 theories – and there are many, mostly ones trying to answer the mystery of what caused the pandemic and their ideas range from wild animals to government cover – ups. Some people turn to bible or other religious texts and some prefer the earlier mentioned theories.

“…The wrath of the Lord was kindled against the people, and the Lord smote the people with a very great plague.” (Numbers 11:33) 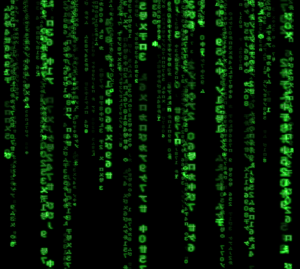 There are also many conspiracy theories that aren’t related to one particular event. One of the most well known ones is the simulation theory, popularized by the movie series “The Matrix”. There are many different versions of it, but no matter which one, it states that if our civilization is already creating games that are very realistic – and they are getting better and better every year – there is a huge chance that another civilization has already achieved such a high level of similarity between the simulation and the original world that one could not tell them apart – and definitely not something living inside of it. The civilization inside of the simulation could create another and so on, in such a way that it would create a very small possibility that “our world” is actually real.

But what does it have to do with religions? It can serve the same purpose as genesis in the Bible or cosmogonies of various mythologies – it answers the question as to how our was world created. However, it isn’t the only question the simulation theory may help answer. For example, some people claim that sometimes they felt like they’ve known each other their whole lives with a person they’ve just met and try to find out why was that. This conspiracy theory may suggest that if the simulation is like a game, we just die and are reborn in it like a character –thus explaining how we could feel this way. Explanation of the same problem offers Hinduism by the means of reincarnation and soul-mates.

The need for answers

We can see the similarities, but why does that even occur? Why do humans search for complicated answers rather than just accepting the reality as it is? It is believed, that as one of the survival strategies humans developed hypersensitive agency-detecting device. It was much more advantageous for our ancestors to take immediate action rather than to take their time to reflect, that’s why assuming there was an intelligent agent involved allowed them to take possibly necessary precautions faster. Some scientists, such as Justin L. Barrett say that it causes people to attribute intention and meaning behind anything, even things lacking it, like mountains or wind. That caused humans to look for a reasoning behind even the simplest things, like the weather, creating a need for something that would give them answer and ease their minds – exactly what both religion and conspiracy theories are successful at.