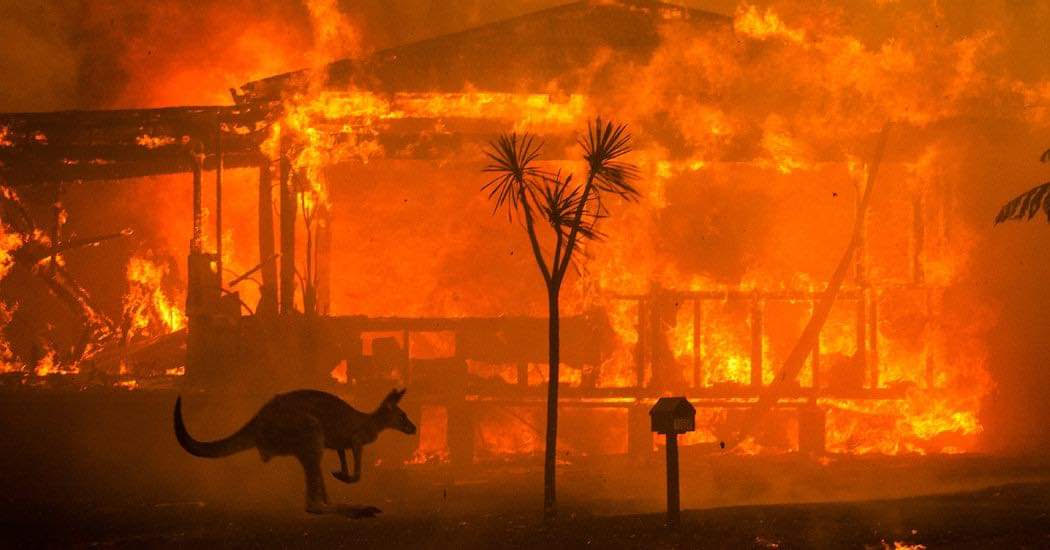 In recent days, with the coronavirus Covid-19 worldwide outbreak, it seems as if everyone have forgotten about the climate change crisis, one that has caused Australian bushfires, which burnt over 186 000 square kilometers of land across the continent, claimed 34 lives and caused an environmental disaster.

More than a billion animals were killed and back-then-threatened species were pushed towards extinction. Thousands of homes were destroyed, leaving millions of people seeking shelter. What began as just several uncontrolled fires back in June 2019, have quickly escalated, acquiring the name of Black Summer.

One of the factors that can be linked to these fires, is the increase in the global temperatures. The current global average temperature is 0.85°C higher than it was in the late 19th century. Each of the past three decades has been warmer than the one before, since record began in 1850.

The world’s leading scientists agree that human activities are almost certainly the main cause of the warming effect observed in the 1950s.

Rising global average temperature directly results in widespread changes in weather patters. Scientific studies indicate that extreme weather patterns – the so called “weather anomalies” such as heat waves over Europe or uncontrolled bushfires like the Australian ones are likely to become more frequent, intense and long-lasting, if human-induced climate change doesn’t stop.

17 scientists from across Europe and the US, used computer climate models to examine the impact of increased levels of greenhouse gases in the atmosphere on the risk of intense fires.

The bushfire study used the computer models to look at a metric called the Fire Weather Index, which is one of the ways of predicting the severity of fires, by combining wind speed, relative humidity, temperature, drought and the flammability of the fuel. The index is widely used across the world to forecast dangerous wildfire conditions, like the ones in California

The models found the probability of the index reaching levels seen during Australia’s bushfires had increased due to human-caused climate change by 30%.

Yet the scientists said the influence of extra greenhouse gases was likely much higher because when they compared the climate models to the actual temperatures, they found the models underestimated the extreme heat seen during the bushfires. 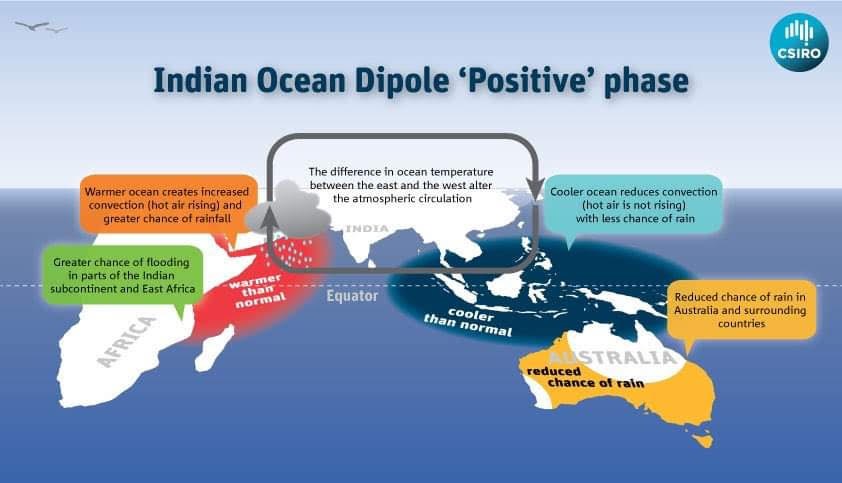 The scientists that analyzed the bushfire conditions are part of a project called World Weather Attribution, that has examined the human influence on previous extreme events, including the 2016 bleaching of the Great Barrier Reef. That analysis found human-caused climate change had made the heat during the bleaching event 175 times more likely to happen.

All the possible climate change consequences that we’ve been hearing about for the past decade are no longer just predictions. They are our reality.

We just endured the hottest summer on record, in Port Augusta, Australia the thermometer hit 49.5°C, and across the country more than 200 temperature records were broken.

Nine out of ten warmest years in Australia have occurred since 2005, leaving communities with no water, causing million animals die from overheating, lack of proper nutrition or habitat loss. The bushfire season is starting earlier than ever before, and areas that shouldn’t be devoured by the fire are now being consumed. Flooding is more frequent and rainfall patterns keep on changing, tampering with natural processes, disturbing local fauna and flora with their life-cycles. Our ecosystems are being driven to collapse. Climate change is an ongoing environmental, social and economic catastrophe.

To remember despite pandemic

With the coronavirus pandemic, it’s easy to forget other issues that our world is facing. Let’s not forget about what’s happening, let’s not forget that over the course of five months, bushfires along the south-east coast of Australia have blackened an area bigger than Ireland, taken 34 lives, destroyed thousands of homes, shrouded cities in toxic smoke and devastated the country’s unique wildlife. From extreme heat to warming seas, Australia is experiencing the effects of the global climate crisis more rapidly than much of our planet. But it won’t stop there. The world has never seen anything like it.