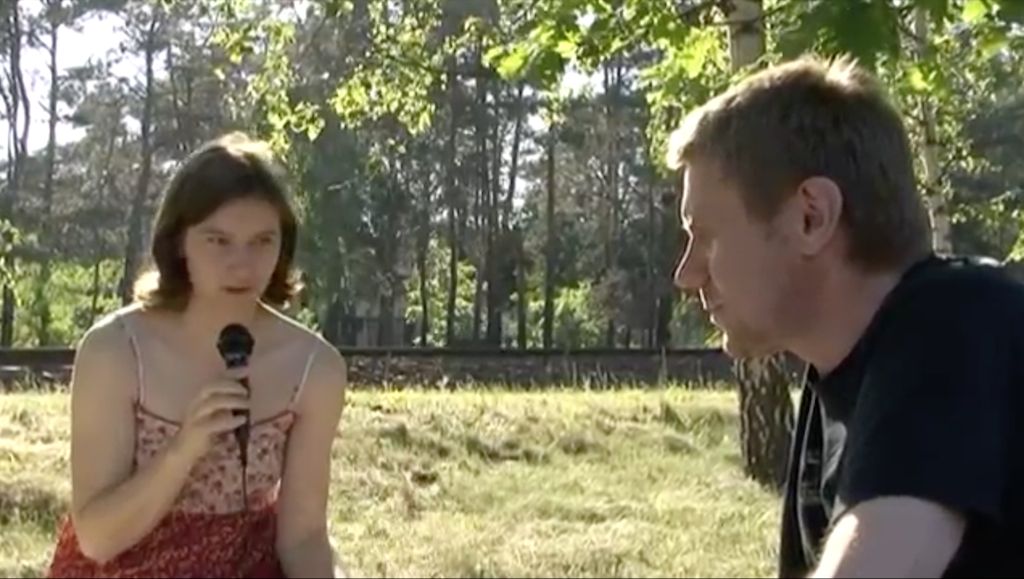 In the past, Triple A members were involved in a project entitled Warsaw Artists. We met and interviewed several known and important artist. A few films were made as a result of those actions. I would like to share with you some of them. Two of those artists (they happened to be my friends) passed away, namely Krystiana Robb-Narbutt and Tomasz Tatarczyk. Mirosław Bałka is doing very well. I hope that you will like watching these films made by your fellow students and then perhaps you may get interested in the art itself a little bit.

Triple A plans spring trips to Łódź and Płock. Watch this space for the announcements.

The Florence group met on Friday at the famous spaghetteria on Filtrowa street and during the discussions decided that we would like to meet again, this time at a potluck party with a discussion theme in English. The subject is : What makes a city?