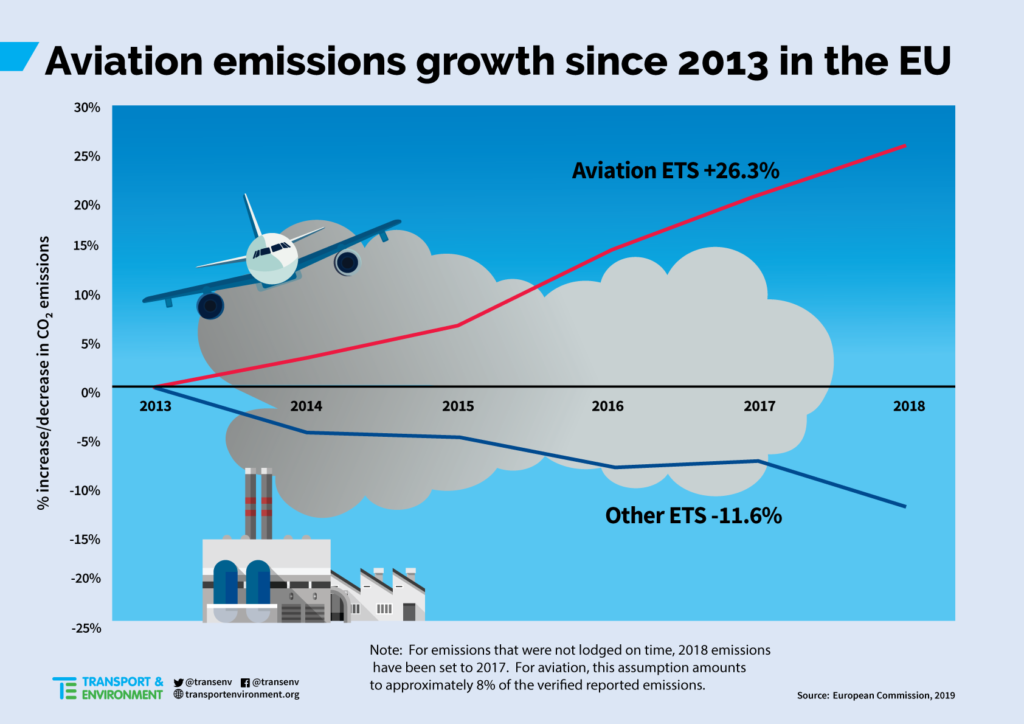 As the world’s awareness of global change is rising, people begin to question the sustainability of air travel. As the majority may realize, air travel has a profoundly negative effect on our planet’s climate. One transatlantic flight, from London to New York, accounts for the same amount of emissions as a typical American household does in a year.

Pollution is expected to rise

Surprisingly, air travel only accounts for 2.5% of the world’s carbon emissions, as of 2021. To be exact it accounts for, 1.9% of the world’s emissions of greenhouse gasses and 3.5% of “effective radiative forcing” (Radiative forcing is the change in energy flux in the atmosphere caused by natural or anthropogenic factors of climate change as measured by watts / metre ^2).

However these statistics change year by year, and unfortunately they tend to change for the negative. The relatively small amount of pollution currently caused by airlines is expected to rise to 25% of the world’s carbon emissions by 2050, this is as long as nothing changes and no new sustainable technology is discovered.

What can we do to decrease our Carbon Footprint while flying?

To decrease the carbon footprint from airlines, you may try to avoid travelling for work and instead try and use teleconferences. If it is necessary you have to fly however, try to use direct flights to the location.

Some airlines are more sustainable than others. Try to choose airlines which ensure to have a full passenger load, in order to decrease carbon emissions per capita. You should also avert flying business and first class as they are much less sustainable than economy.

What airplanes are the most sustainable? 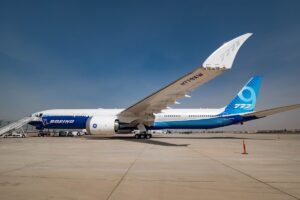 The most sustainable airplanes tend to be the newest ones, mainly because they use more efficient engines and were built using lighter materials such as carbon fiber. This doesn’t mean every older plane is not sustainable however, many have been modernized by airlines in order to suit today’s standards.

The most sustainable aircraft currently is the Boeing 787. The 787 produces 20% less emissions compared to other planes. However, Boeing is beginning the production of even more sustainable models such as the 787X and the 777X. Both of which are supposed to cut emissions by another 5%. This will be done with new engines and a complete redesign of the structure of the wing for the 777X.

So far only 8 airlines ordered the next generation of Boeings. These airlines were Lufthansa with an order of 20 777x’s, Etihad with 25, Cathay Pacific with 21, Emirates with 115, Qatar Airways with 60, All Nippon Airways 20, Singapore Airlines 31 and British Airways with 18.